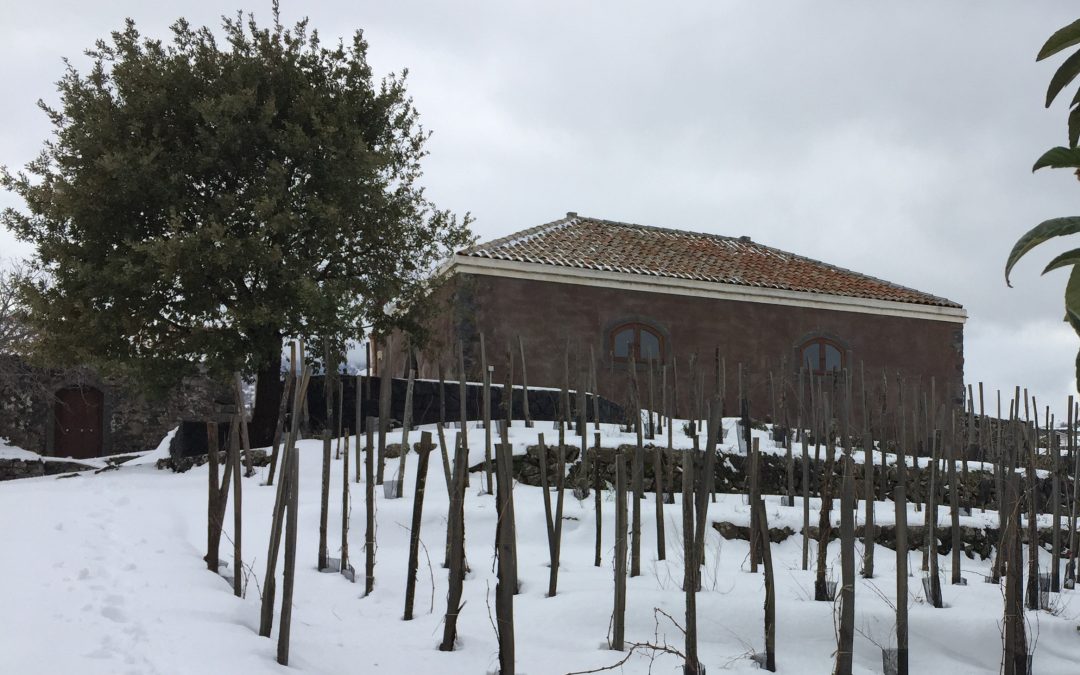 2017 started “Bianco” for us. It snowed, and snowed and continued to snow! Fantastic for the vineyards as the layer of snow provided insulation and subsequent water to the soils. We had also applied MT (Maria Thun) compost preparation prior to the snow to... 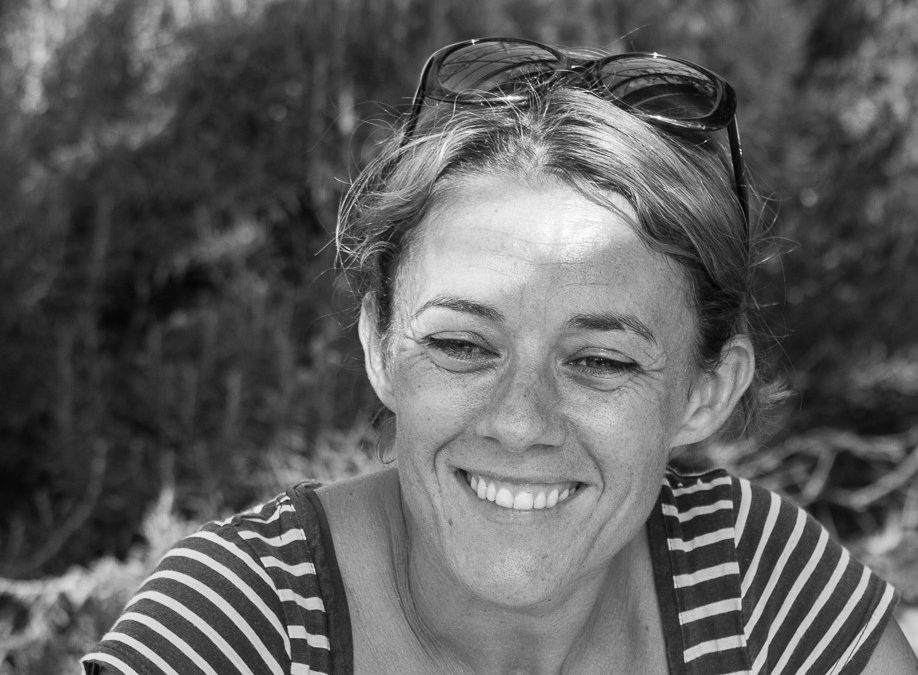 After an 18 month gap in sharing news regularly while we have been busy burying more qvevri, buying land, planting vineyards and making new wines, “Vino di Anna” is back on-line and determined to share updates here, not just on our Facebook page and... 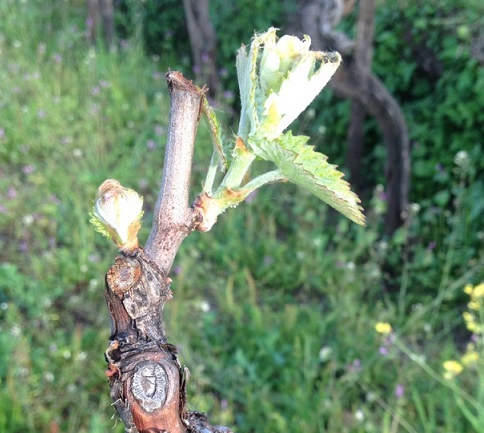 Spring has arrived on Etna

After a very cold and long winter, the first signs of Spring arrived on Etna mid-April. 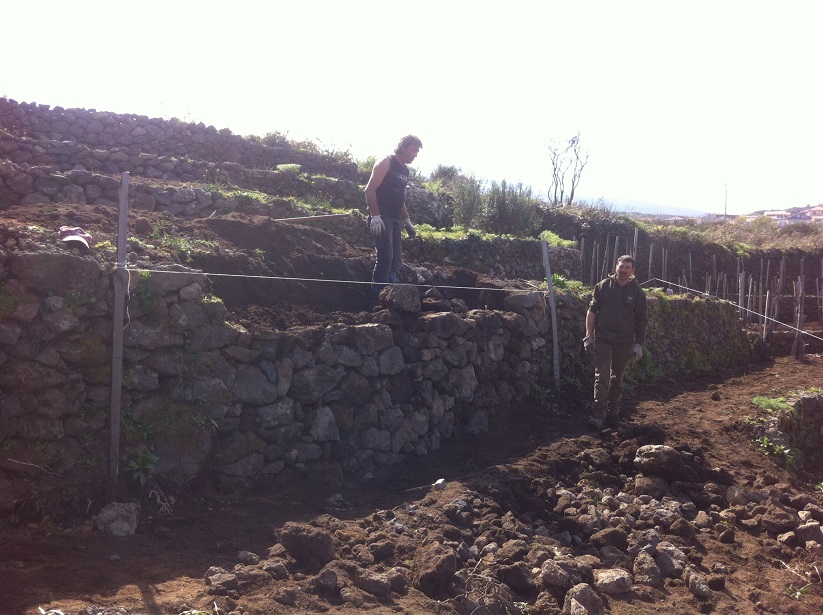 Repairing the terraces of our new vineyard at Solicchiata

Whilst Anna was flying around the States last week showing our 2013s, Valerio, Tonino and the i Vigneri team were hard at work back on Etna rebuilding terraces and motozapping them in preparation for planting. 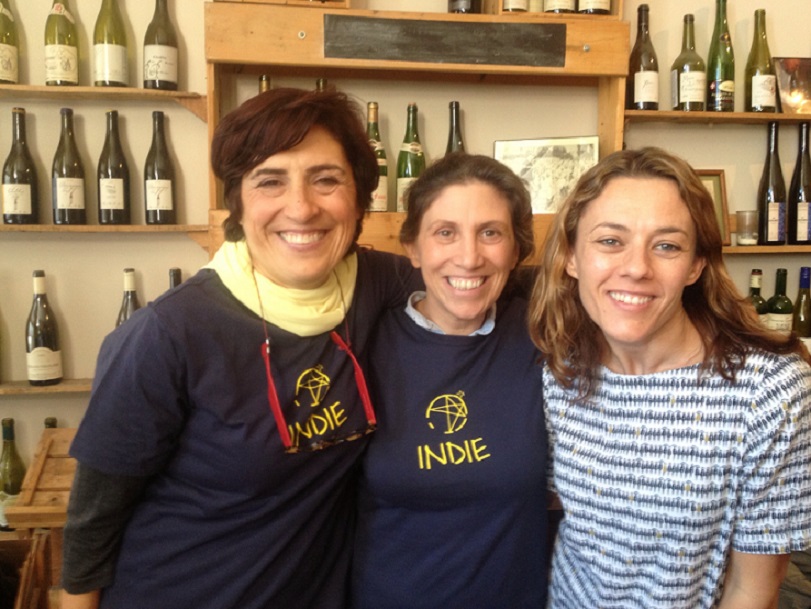 Big thank you to John and Rose at Indie for organising such a fantastic tasting at Terroir in San Francisco on March 4th.  Great vibe in the room! 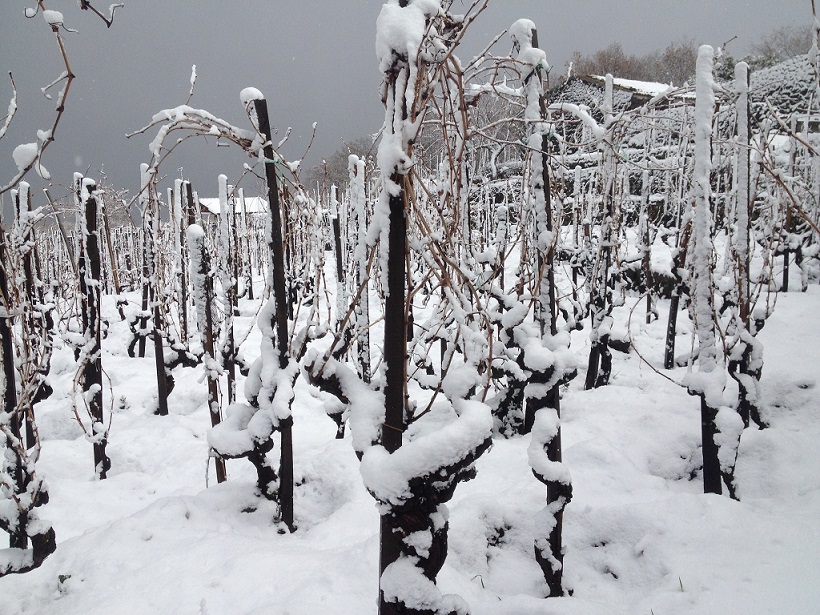 Pruning was interrupted last week by a deluge of snow!
« Older Entries