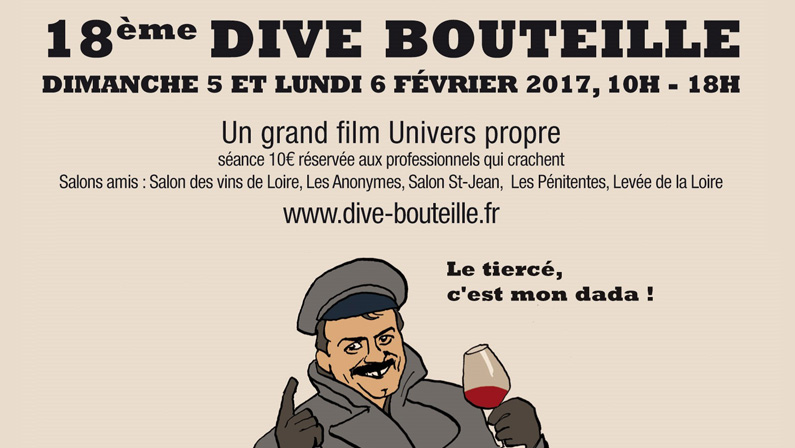 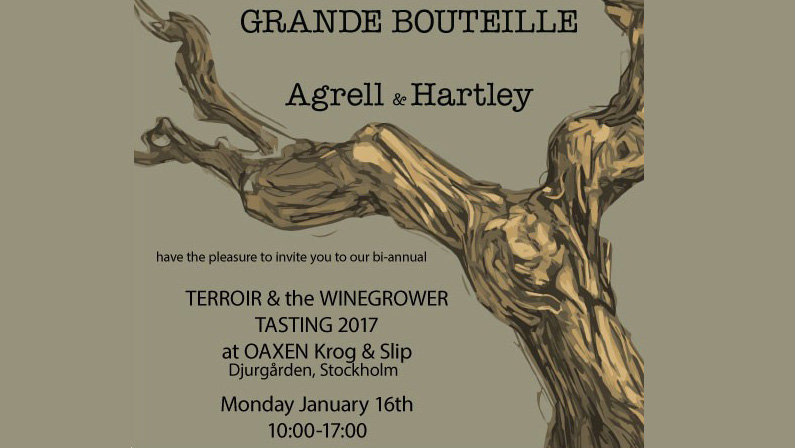 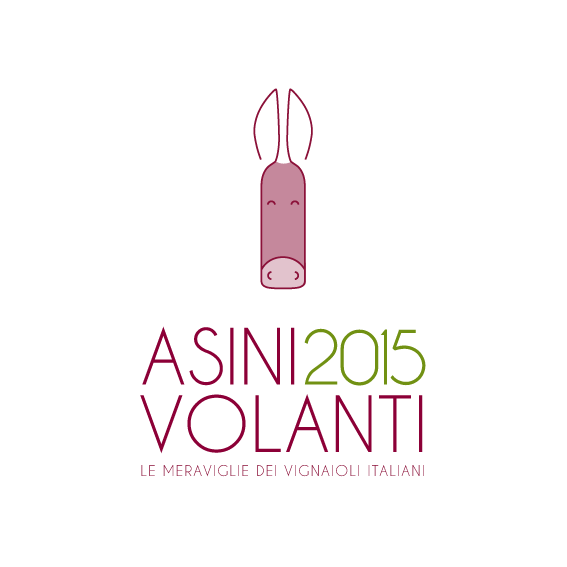 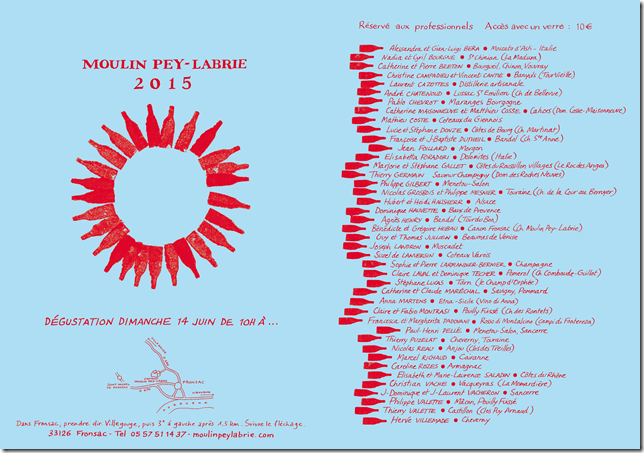 Vino di Anna are delighted to be invited to the annual tasting at Moulin Pey-Labrie in Fronsac Sunday 14th June from 10am. Anna will join some forty French vignerons at Benedicte et Gregoire Hubau’s estate. 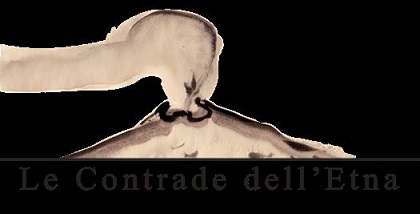 On Monday 30th March, Valerio joined many other producers at the stunning estate of Graci for the 8th edition of “Le Contrade dell’Etna”.  An event focussed on 2014 wines produced from the various contrade across Etna 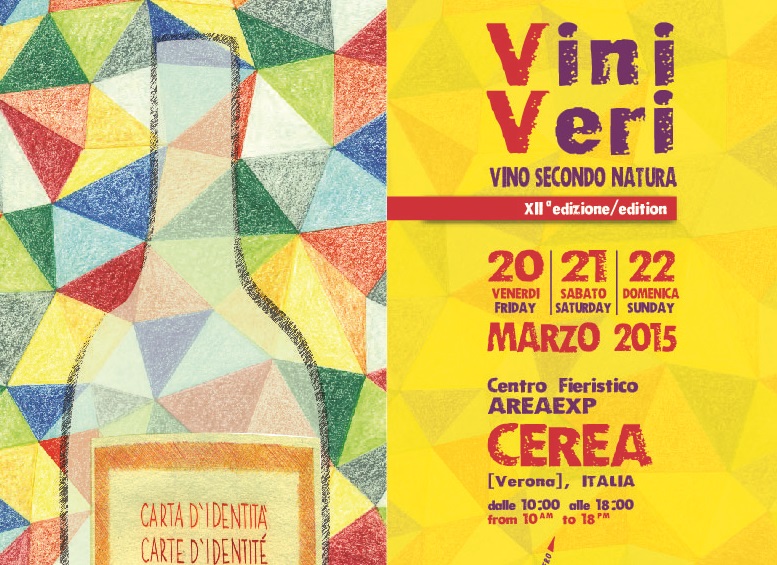